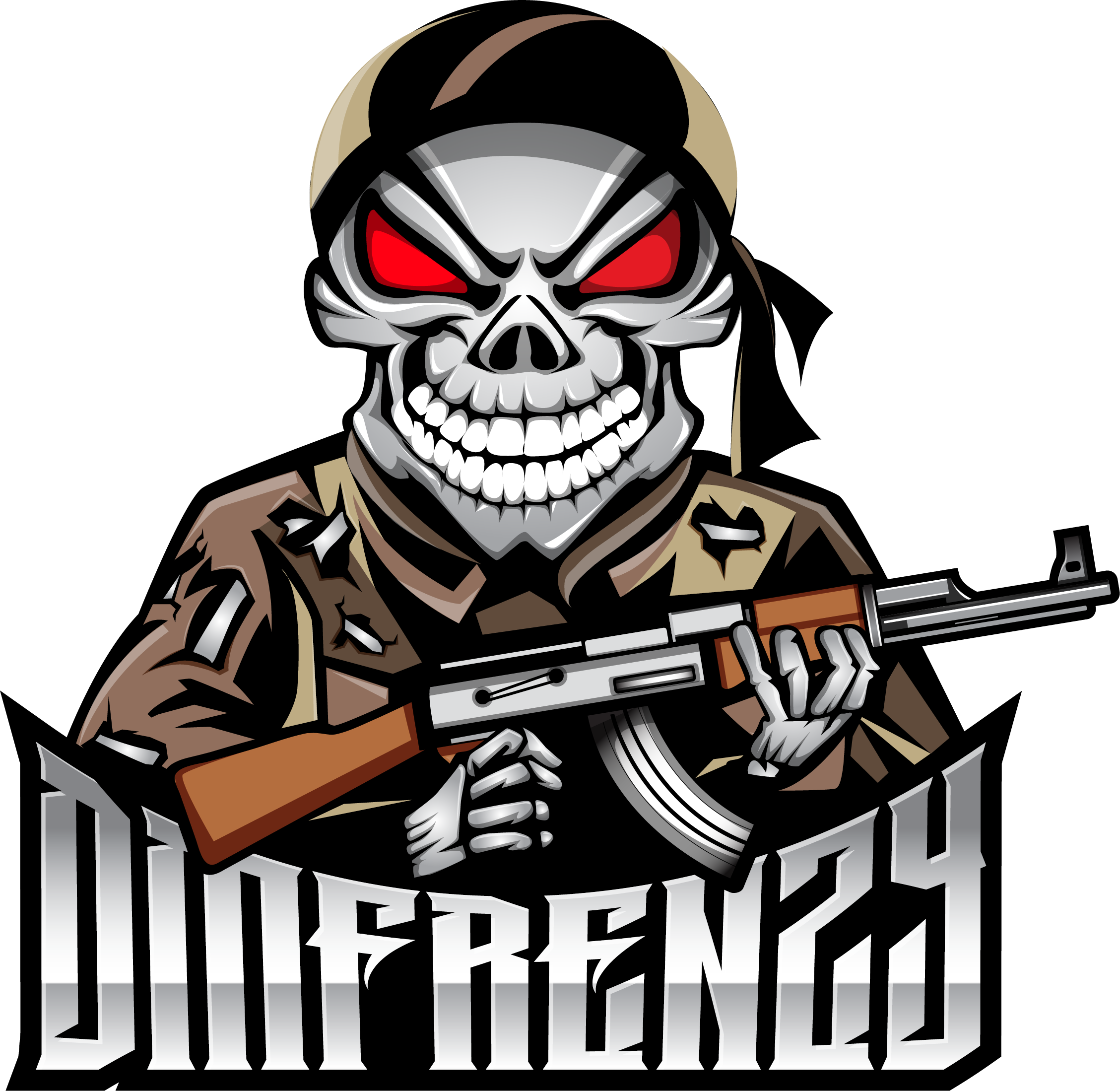 Looking to become a VIP member?

You are using an out of date browser. It may not display this or other websites correctly.
You should upgrade or use an alternative browser.

Who has read this thread (Total: 10) View details

Brown Man's Revenge said:
You know what. Fuck it. Longest conga line down A site gets a kiss from me.
Click to expand...

So everything that I have seen before with contests shows that it really doesn't matter how you do it. If you do a 5v5 then I would suggest setting up a scrim server and just set punishments for people that leave without a sub (would be unfair to teammates if not). If you did retakes I would base it off of specific things and just weigh them (ie. kills, hs, ext.); only problem with ranking system that is currently on there is that it rewards people that nolife the server no matter their skill, which is ok, but only to an extent. The only thing I wouldn't recommend is a 32 man casual... yes it lets more players in, but its really only fun for a short period of time. After a while you get sick of so many people.

Just a side no... vip slot priority would be a bad idea, it would just give vips an unfair advantage in a community competition.

edit: just a side note, no matter what you do, as long as it is original and thoughtful, people that enjoy the community will play the event (but adding a credit multiplier or event specific models would be a way to spice it up)
im cool
Comment

lets do it, if we can make the server central
Brown is stinky
Comment

As long as I get to play with Da cute people then I'm fine.

Brown Man's Revenge said:
As long as I get to play with Da cute people then I'm fine.
View attachment 397
Click to expand...

I'm doing an east coat - I was just wondering about the other side!
Comment

I'm gonna be one laggy Brown Man. Y'all won't be able to hit me with my God-like lag.
Hi, I'm Brownie ♥ ​
Comment

Wouldn't it just be easier to put the server in Texas.. Cuz I've seen some NY people have some decent ping in the TX server.
Hi, I'm Brownie ♥ ​
Comment

Brown Man's Revenge said:
Wouldn't it just be easier to put the server in Texas.. Cuz I've seen some NY people have some decent ping in the TX server.
Click to expand...

Well it sure as hell NOT gonna be in NY.
Hi, I'm Brownie ♥ ​
Comment

One will be in NY - The other will be West coast, where? Who knows.